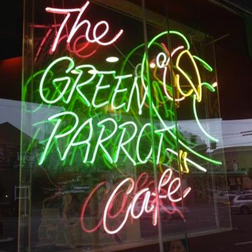 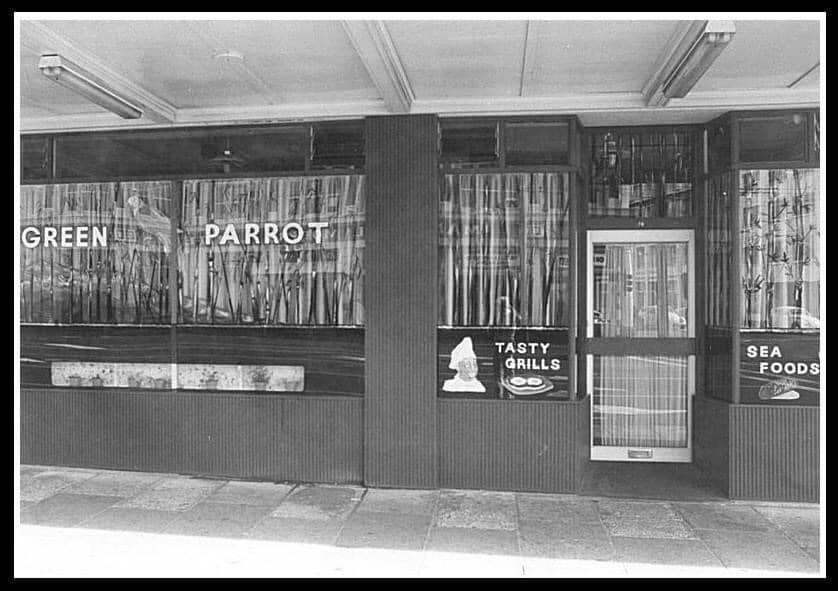 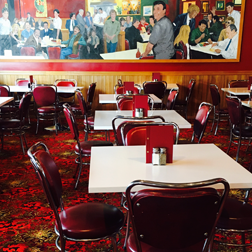 Richard Alfred Leckner, ran away to sea in May, 1917 as he was missing his brother Theo who had gone off to fight in Gallipoli. He got a job as a cabin boy and the kitchen hand on the cargo ship ‘Tahiti” and after four years travelling the Pacific Islands to San Francisco and return he jumped ship in San Francisco at the age of 18. He got a job in a Restaurant at the corner of Market & Farrelly Streets near Union Square and worked his way up to Manager in 1924.

In 1925 he came upon 6 Green Parrot lampshades in Macy’s half yearly sales which he purchased and eventually decided to return to New Zealand. The Restaurant, named after these lampshades, The Green Parrot opened in 1926. In 1930, with the Restaurant well established, he made contact with “Eddie” Tefs who had worked with him in San Francisco and asked him if he would like to take charge of The Green Parrot so he could go to Auckland and open up a similar establishment (Palm Court Tea Rooms at the Regent Theatre). This move resulted in him becoming bankrupt. To assist him “Eddie” Tefs formed a company, he being the major shareholder and the four shareholders in the Green Parrot ran it. Eventually “Eddie” Tefs went back to the U.S.A and the Restaurant was sold to Tony Marinovich. Richard Alfred Leckner left Welllington on 18 November, 1932 for Sydney and got a job with Cahills Restaurant as Assistant Manager.

The Green Parrot’s No.1 customer was “Jack Davey” the famous Radio Announcer.